Look at the Monte Carlo men’s singles draw this year and count the American players who have entered the competition. No, seriously. Google it. I’ll hang in here while you’re at it.

Done?  If you were correct with your search query, you must have seen that only Ryan Harrison opted to participate in the event this spring. Only one US player, while there were six eligible to get into the main draw owing to their high rankings.

Monte Carlo Rolex Masters is the only non-mandatory event among all ATP’s 1000 events. However, high stakes (45 ranking points and €28,000 of prize money for winning a single battle) attract most of the top players and just a few prefer to rest for a week. However, despite high stakes, five of top American players opted out. 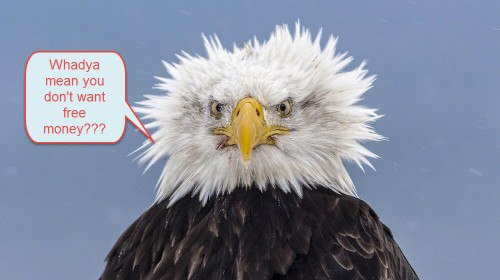 At the same time, all of them participated in Houston, ATP 250, tournament with total prize money just $535,625.

In fact, no other group has been so consistent in skipping the Monte Carlo Rolex Masters than the US players. Since 2006 (when the first event in Monte Carlo was organized), only seven US players have appeared in a Monte Carlo main draw.

7 of total 11 Monte Carlo events featured no US at all. 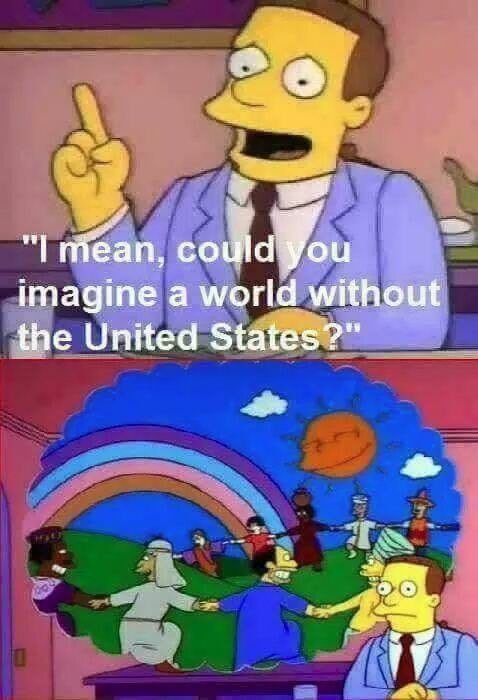 They prefer low-stakes event on home soil to high stakes on dirt in Monte-Carlo, which, by the way, opens up the clay court swing on men’s tour.

Why so? Busy schedule?

Nothing of the kind. Jack Sock and John Isner could have easily handled both of the events in April.

Probably, it’s the surface that matters. Most US players would rather perform on hard courts than on clay. The clay surface in Houston, as we’ve mentioned earlier in the ATP Houston 2017 preview, is the fastest on tour. It’s more conducive to the offensive, highly offensive and big-serving tennis style applied by the Americans. In Monte Carlo, on the other hand, the clay is the slowest on the calendar and favors returners more.

However, the American giant John Isner and Sam Querrey have already shown that their firepower can help succeed on slow clay as well, even if it looks very strange to the traditional dirt-ballers. For instance, John Isner has reached the 4th round of the Roland Garros and pushed “king of the clay” Rafael Nadal to the decider in both Paris and Monte Carlo.

We guess that there is more than one reason that makes American players skip the tournament in Monte-Carlo.

Reason #1: In Houston even the walls help

Firstly, the Masters immediately follows the event in Houston, which is, no doubt, more familiar to the US team. Americans have been growing up on hard courts from the first day he could hold the racquet.  Their technique is more suitable for hard courts. While grass courts are typical of Britain, clay courts are widely spread in Europe and Latin America, hard courts – are the US typical option.

In 2014, we addressed the problems of the US tennis. John Isner and the likes, as well as the young guns are trained to perform and succeed on hard courts. To become more competitive against the Europeans on clay, they should become more flexible, enhance backhand wings and all-courts solutions.

Moreover, we believe that there is some kind of agreement between the authorities in Texas (Houston) and the national team players. Texas is a very rich state and it can afford to offer big extra money to the local players to attract fans.

Going further, American players are rather ambitious and they may see no value in going to Monte-Carlo for winning a couple of rounds. Monte-Carlo is a luxurious city. Food, accommodation, staff – it all cost money. So the value may be minimum.

Another reason is weather, which is usually not that pleasant and is quite chilly in Monte-Carlo. Injures are not rare here.

What we should also consider is that the Americans enjoy travelling in team, not alone. The same is true about the Spaniards and Frenchmales. Having decided on playing Houston instead of Monte-Carlo, they do as agreed together. 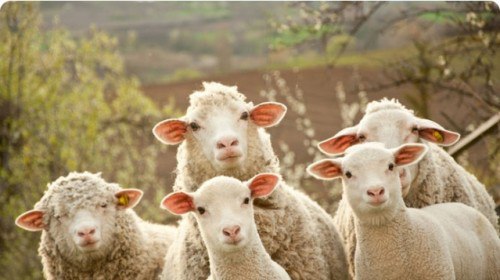 The Americans are not heartily welcomed in Europe usually. They receive no support and the ways of life differs to that they are accustomed to. That’s why they delay the start of the European season as much as it’s possible. We guess shall the events in Rome, Madrid, and Paris weren’t mandatory, the Americans would prefer minor US tournaments to them.

Andre Agassi in 1999 was the last US player to claim the Roland Garros title. When should we expect to see another American champion in Paris?

Considering today’s performance, we do believe that if Jack Sock invested more time and efforts in mastering his clay-court game, he could be a real threat on clay events in a couple of years. Probably, it’s too late for the present-day American top players to reconsider their approach but the young US guns should break with tradition and commit themselves to excelling on clay. 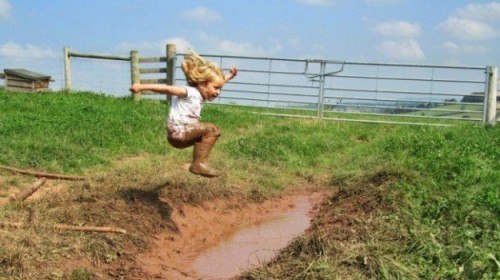